It won't take you long to discover that Bad Cinderella, the theater play is not just any plain show as you are met by the most awe-inspiring stage production ever. In this unorthodox fairy Tale, the narrative of Cinderella, at least in its conventional sense, is turned on its head, and suddenly it becomes good for Cinderella to become bad. You don't want to miss this opportunity, so be sure to buy your tickets as soon as possible. The performance will be live at Imperial Theatre on Thursday 2nd March 2023. 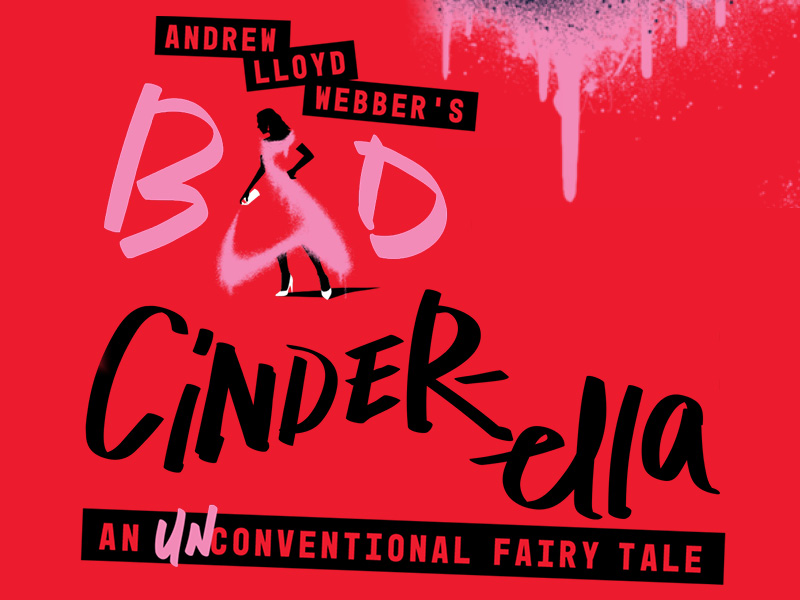 In this musical, Cinderella is no longer the damsel in distress, she is the distress. She and her prince are put in fresh circumstances that require them to reevaluate what "happily ever after" actually means. Bad Cinderella is a futuristic retake of the classic fairy tale that takes place in the fabulously lovely country of Belleville.

If it isn’t plain to see by now it should be. It would truly be a mistake to miss out on this one, but you will if you don’t act fast. Tickets will run out, but you can get yours right now.