Want to be left mesmerized in your seat?! The Imperial Theatre is the perfect place to catch all of the very supreme theatre events as they are added to the long list each and every year. This year follows in the same footsteps and the news has been announced and Ain't Too Proud: The Life and Times of The Temptations is coming to grace the stage at Imperial Theatre on Tuesday 20th October 2020! As critics and reviewers are already raving about Ain't Too Proud: The Life and Times of The Temptations – you can now experience it all for yourself! If you're a dedicated fan of musicals and plays then this event is one that cannot be missed. Tickets are now available to book, so don't wait too long to come and be a part of the main night! 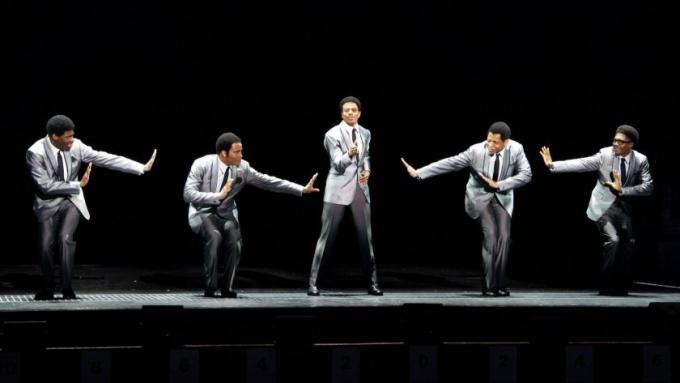 Obviously, the music of The Temptations and the audience’s association with it has a lot to do with that immediate connection. Like how certain smells are able to evoke powerful memories, so too can songs. And there’s no doubt that The Temptations' music is the soundtrack to the lives of a wide swath of generations from Baby Boomers to Millennials. The group started in 1960 and continues to play today. But Ain’t Too Proud isn’t just another jukebox musical. It’s based on founding member Otis Williams’ (Derrick Baskin) memoir “The Temptations,” and in the musical he is the narrator. As the only one of the “classic five” Temptations alive today, it’s only fitting he’s the one to tell the story. So come and watch an emotional rollercoaster at the stunning Imperial Theatre in New York City for a night of true entertainment that will be unforgettable! 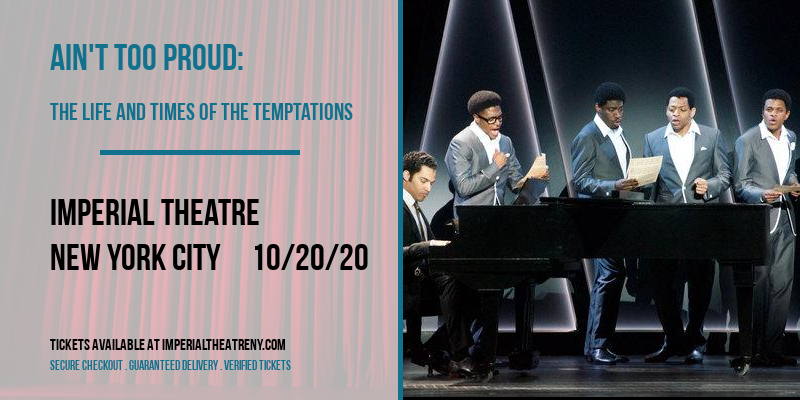